Elizabethtown College Theatre presents "The Importance of Being Earnest"

Elizabethtown College Theatre performs the Oscar Wilde play, "The Importance of Being Earnest," from February 12 through 22, 2015.

Oscar Wilde is known for his portrayal of the human condition in Victorian times, and none of his stories is more clever than the outlandish "The Importance of Being Earnest," about two men who have fallen for two ladies who have their hearts set on marrying a man named Ernest.

Click the students’ names below to read their stories: 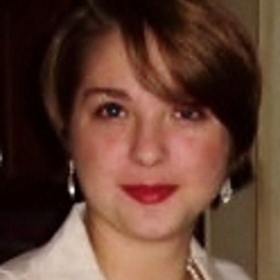 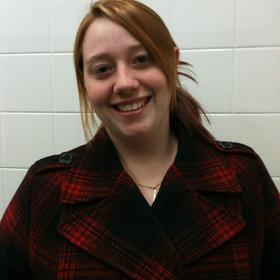 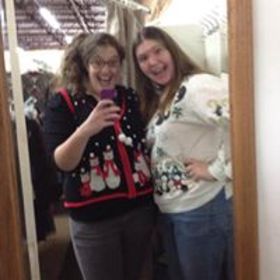 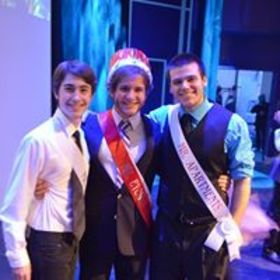 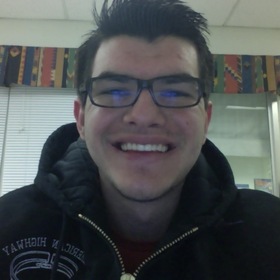 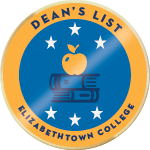 Elizabethtown (Pa.) College announced the names of students whose outstanding academic performances have earned them the recognition of being inclu...
2019 Jun 4 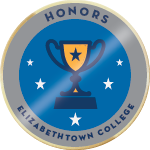 Elizabethtown College announced the names of students whose outstanding academic performances have earned them the recognition of being included on...
2019 Feb 28 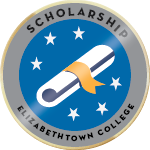 Natalie Nye was awarded the James G. Stemler Study Abroad Scholarship in the amount of $1,000 from the Alpha Lambda Delta honor society. Nye was in...
2018 Jul 26 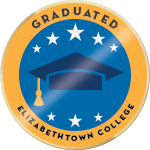